Marko is a professional bassist who has been playing and touring with his band for over a decade now. When he’s not playing with his band or recording in the studio, he spends his time teaching others how to play both bass and the guitar. Other hobbies of his include quality music gear, King Crimson, and sifting the web for the latest music updates - and ofcourse writing about them.

Playing guitar is one of those hobbies and professions which are hard to master, but look pretty cool from the outside. Interestingly enough, these two things are the main reasons why people want and don’t want to learn how to play guitar.

However, there is so much more to this instrument that is often overlooked. Today we are going to show you the top amazing reasons why you should play guitar, and talk about what playing guitar can do for you. If you were wondering whether there is something more to guitar than just what is obvious on the outside, you are in the right place.

Let’s get right to it! 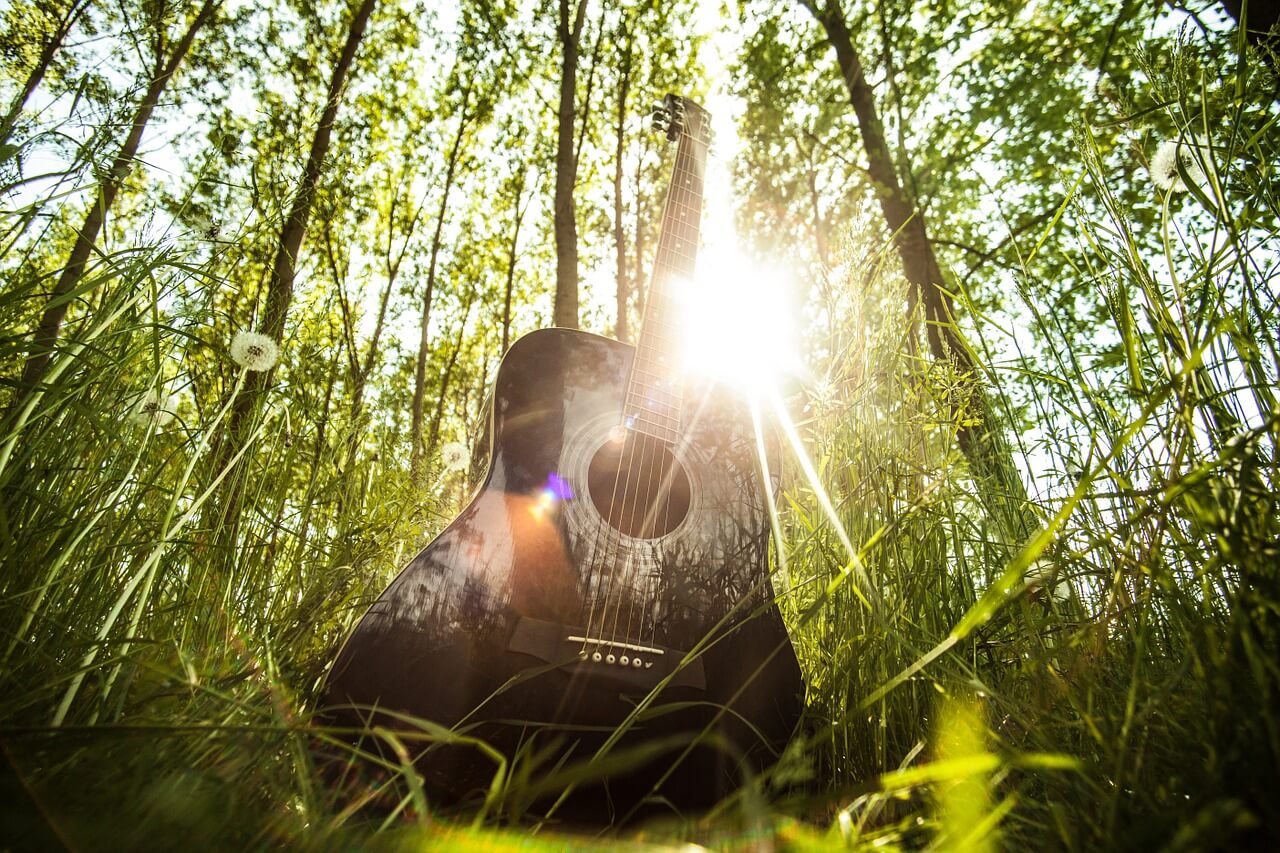 You Actually Get Smarter

Believe it or not, it was scientifically proven that your brain makes new neural networks when you start learning how to play guitar. This effect is much more apparent if the subject started learning guitar when they were a kid. In fact, kids who start learning to play guitar at a young age, are later much more capable of solving complex problems and finding solutions to complex situations.

On top of the hard connections in your brain, you also develop your muscle memory in general. Let’s not forget that playing guitar includes a lot of fine motor skills which are crucial to a good performance and technique. From all the reasons to play guitar, this one is the most important.

Playing guitar does a great deal of benefit to your ability to focus. Have you ever found it difficult to really focus on something? Loss of attention, and all that stuff? Well, playing guitar significantly helps with that issue. Even the simplest things such as just playing a chord without false notes can require a whole lot of focus in the beginning.

The best thing is, this feeling rarely ever goes away. Once you master one thing and feel like you can do it in your sleep, there will always be other techniques that will require that same amount of focus. Even though it might seem pretty simple, just focusing on something to that extent is a skill that takes an effort to develop.

Music Not Only Sounds Awesome, It Feels Awesome

Here’s the deal. Sitting at home practicing those few chords may sound alright, and you will probably feel a sense of accomplishment. That is all fine. However, the moment you get into that studio for the first time, where you are not playing alone, everything changes.

That first band practice session probably won’t be perfect as it will be your first time and that is perfectly normal. The thing is, in one moment all of you are going to sync in. That feeling is going leave you hooked for life. It’s a high that can’t be described, can’t be recreated and is better than any drug out there. 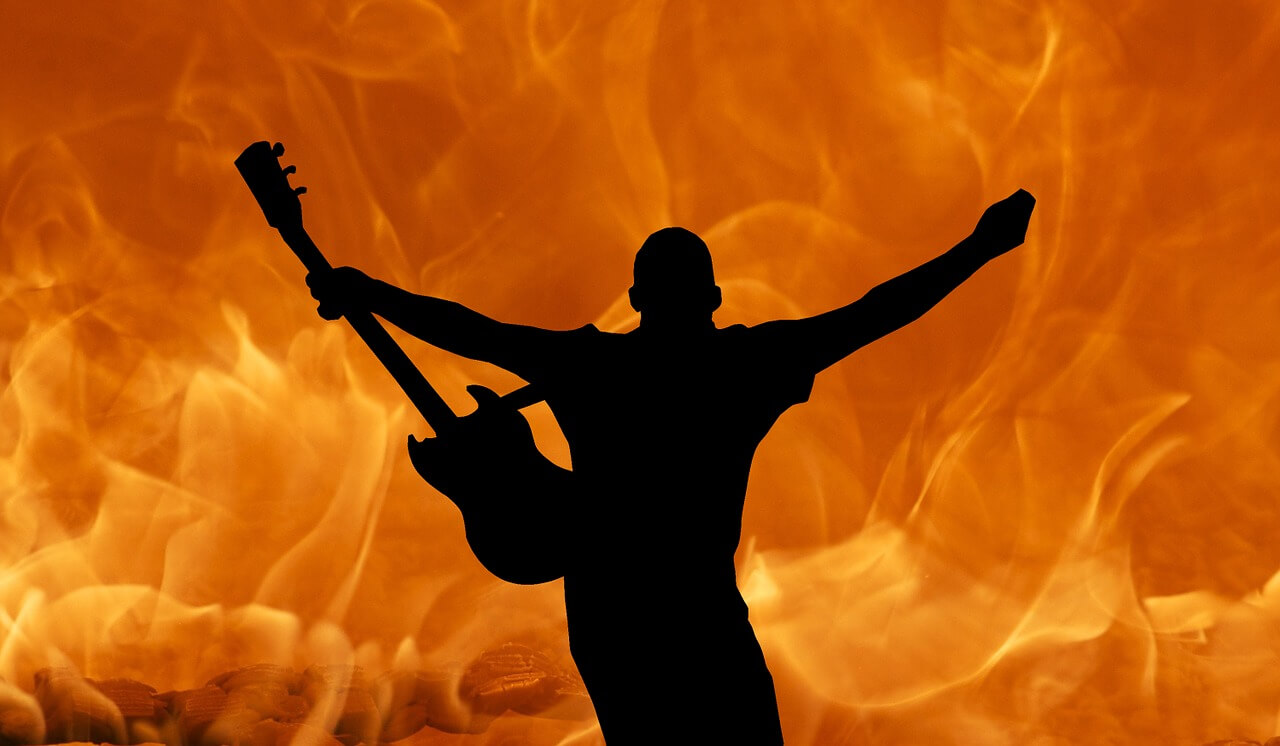 It never gets old, no matter how many shows you have played or how many bands you have changed.

Let’s be real for a moment. Playing guitar is just cool. Many people go into playing guitar because of it just looks so cool, without even understanding what kind of effort it takes to even connect two simple chords. Once faced with that crossroad, a lot of them give up but a good percentage pushes through.

A guitar player who is comfortable with the music they are playing simply radiates confidence. Naturally, that is going to look cool no matter the setting or if you are surrounded by other guitarists or just regular folk.

Sure, learning guitar just to look cool is a bad way to go about this, but the fact remains that it’s a nice feeling to totally nail a solo in front of an audience.

You Can Make It Your Profession

Imagine being able to live comfortably from playing guitar. How awesome would that be? Well, this scenario is not that far-fetched. Guitarists who break through and reach the level of Slash are few and far between. However, there is a whole spectrum of other ways you can make a decent living from playing guitar that doesn’t require you to become a rock star.

As a guitar player, you can become a session musician, jumping in for various bands when necessary. On the other hand, you can write songs for a living and sell those songs to various performers. There is just so many avenues of approach that you can take and still make good money at the end of the day.

Naturally, you will have to be pretty good, but that goes for any profession out there. 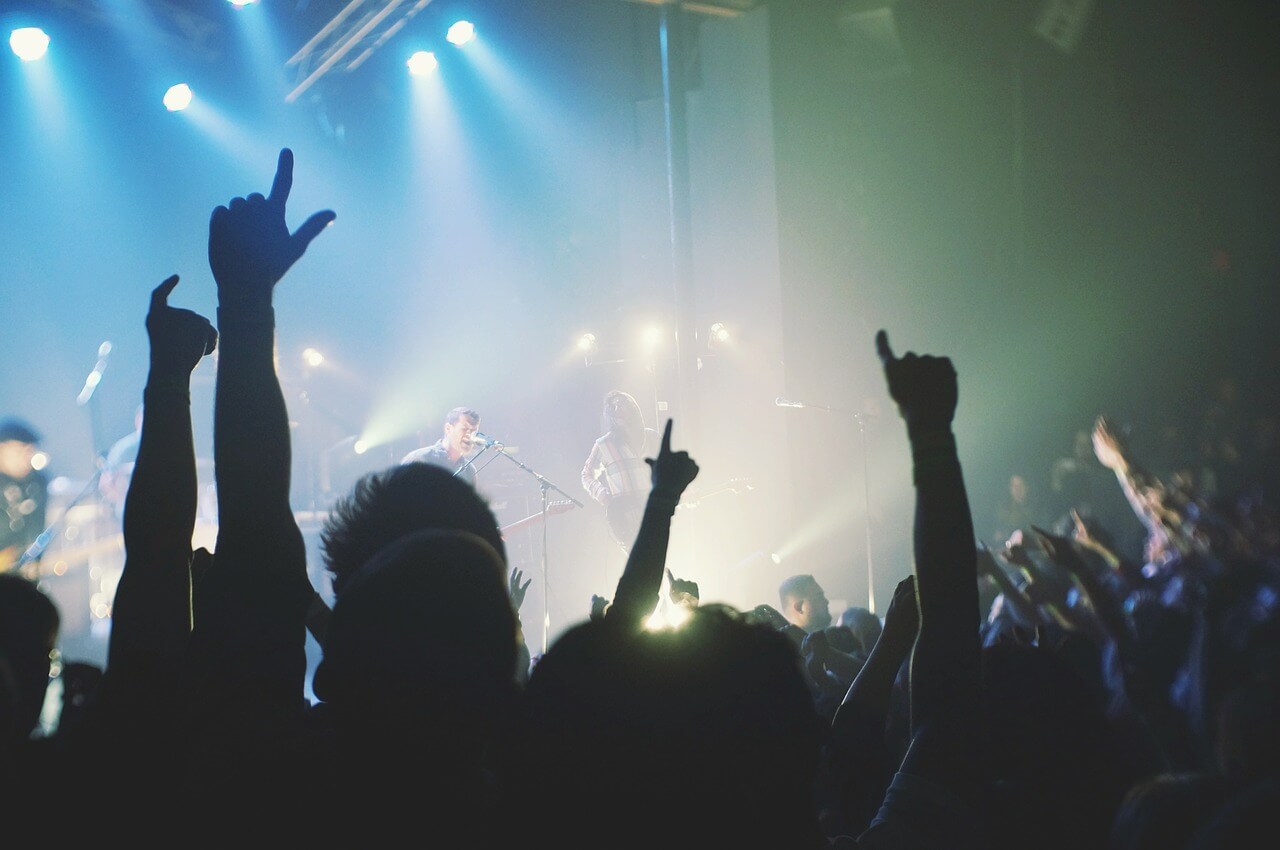 Playing in a band is much more than just sharing a stage with a bunch of strangers. This group of people can easily become the best friends you will have, ever. Depending on how serious the band is, you will probably go through so much stuff together that the bond between you will be extremely hard to break.

Ask any guitar player out there who has been performing or playing in a band. In almost 100% of the cases, you will hear incredible stories of crazy gig nights that went completely south but everything ended up alright in the end. 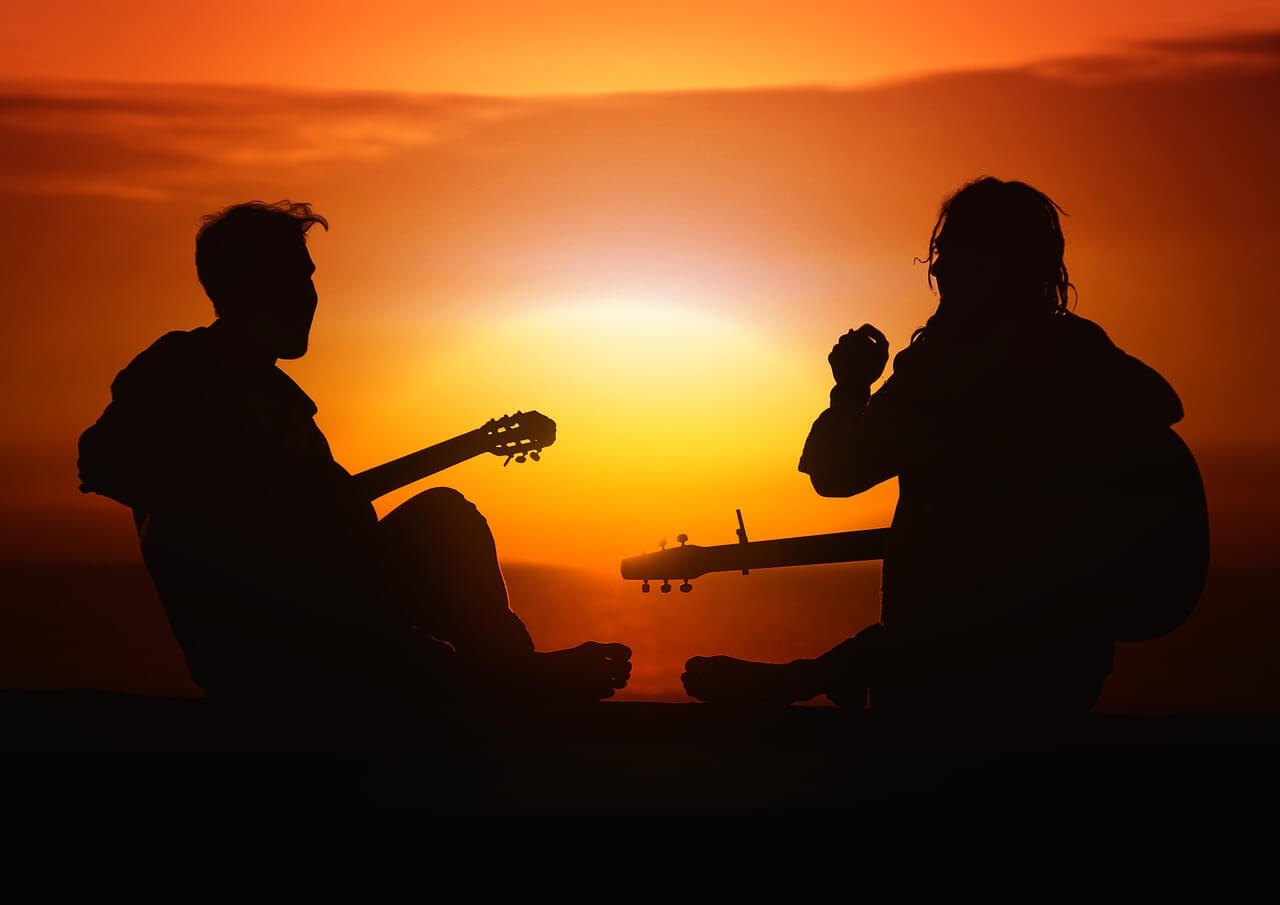 Even if you don’t make best friends for life, you are bound to meet a lot of great people who share the same interests as you do.

At the end of the day, playing guitar is just a rewarding activity. Many use it as a valve to blow excess steam while others find it to be the ultimate escape. No matter what your angle is, playing guitar simply brings joy to one’s life. That stands true even when you are struggling with that hard solo or super fast riffs.

You get to experience real, tangible accomplishment every day, and that means a lot. No matter how you look at it, there are so many layers to playing guitar that it is really hard to explain all of them in words. It is something you need to try out and experience for yourself.

Once you do, it is guaranteed that you will feel that hook. Now, whether you take it or not is completely up to you, but it is definitely there.

Playing guitar comes down to a lot of things, but that initial step is the most important. Many people are intimidated by skilled guitar players capable of shredding solos straight out of hell. Putting that fear and anxiety aside is the key. Once you take the plunge, you learn that it is not all that grim and that hard work pays off in this business.

Staying committed brings rewards. There, you can make that the final reason why you should play guitar. It builds discipline. Either way, everyone should pick up a guitar once in their life. If it works out, great. If not, it’s not a big deal.

What is important is to give it a shot since many find their true passion this way. We hope you’ve learned something new today and will give that old acoustic guitar you have inherited a shot.